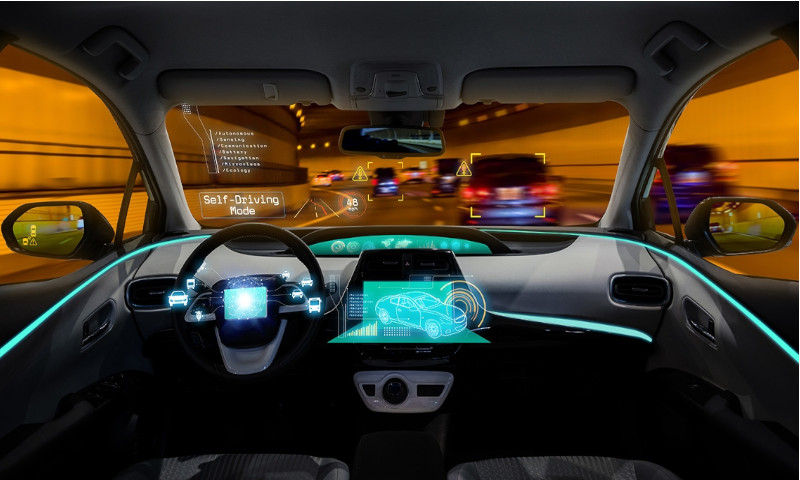 Following the national strategy for the development of autonomous vehicles, published in May 2018, France has published a decree adapting the provisions of the Highway Code and the Transport Code to allow from September 2022, on predefined routes or zones, vehicles equipped with delegated driving systems and automated road transport systems.

Until now the highway code only considered the case of the driving of a vehicle by a person. From now on, it also provides for the possibility of an automated driving system controlling the movement of the vehicle, and therefore it was important to also adapt the criminal liability regime to this unprecedented situation to allow the driver to release his liability when the automated driving system operates in accordance with its conditions of use.