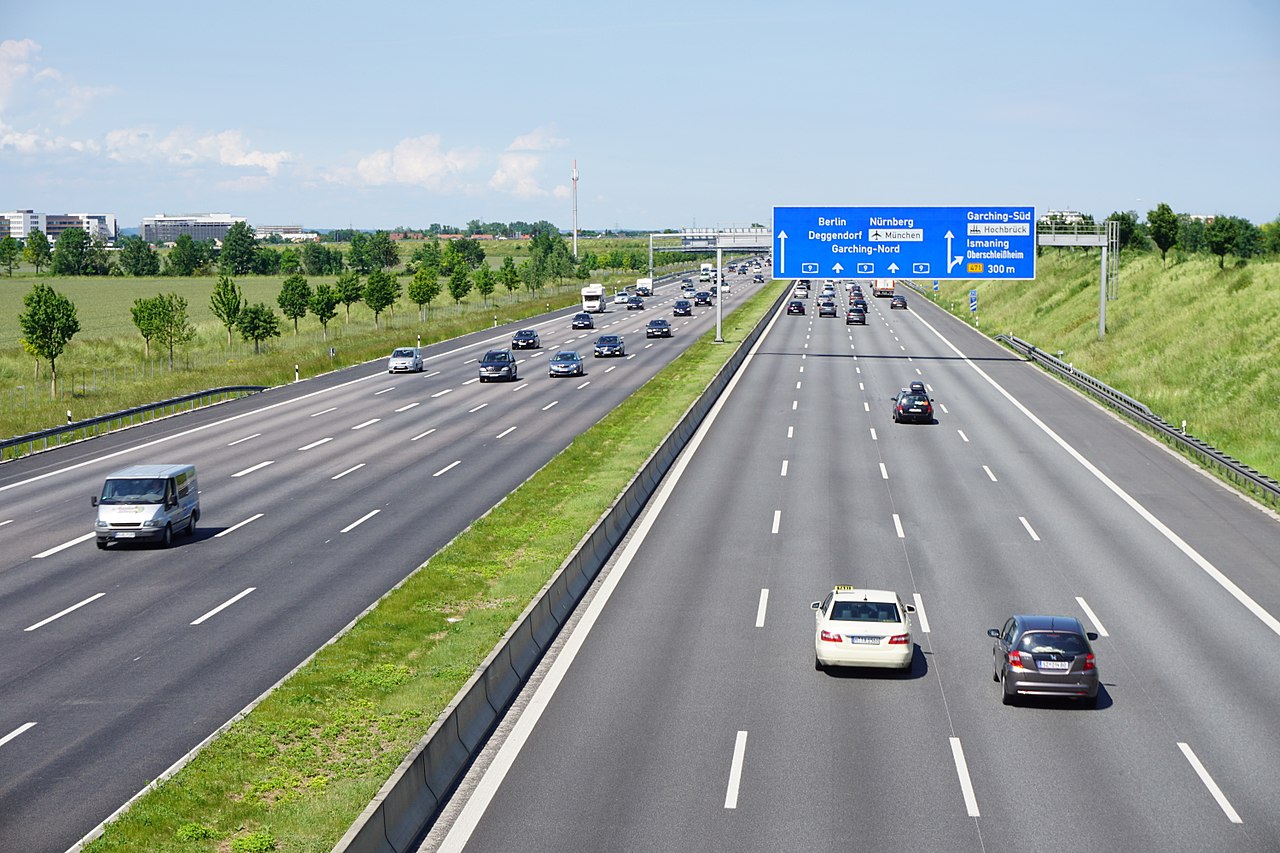 Level 4 automation on German roads – is Germany taking the lead in autonomous driving?

On February 10, 2021 the German government passed a law that will enable the use of autonomous cars and buses in defined zones nationwide. In the future, autonomous shuttle buses and autonomous freight transports will thus be allowed to operate on short distances in regular service, which apply to fully automated level four driving. However, a safety driver must still be on board to intervene in an emergency. Until now, autonomous cars were only permitted with special permits and only on non-public traffic areas, such as the buses that drive on the Charité railroad tracks in Berlin.

Will this catapult Germany to the forefront of autonomous driving?