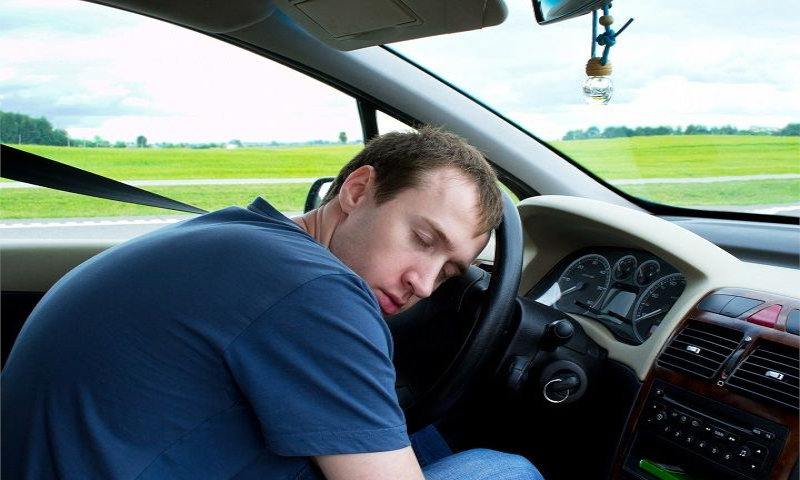 Are you willing to sleep in your self driving car?

Recently SavvySleeper, an American research company on sleep conducted a survey with 1000 Americans regarding sleeping in self driving and autonomous vehicle in general. The survey examined different branches of sleeping activities and aimed to find out about the acceptance and trust of autonomous vehicle technology.

In general, results indicated most people wouldn’t sleep in a self-driving car, however a lot of people would be willing to do so in the near future. Some of the key results are shown below:

In response to the survey results, Ashley Doyle, editor at Savvy Sleeper said “The survey showed that most people agreed sleeping in a self-driving car is a far better option than taking the risk of driving while drowsy. But until self-driving cars can decrease the number of people who drive while tired, it is crucial to get enough rest before hitting the road. If you find yourself nodding off at the wheel, it may be time for a new mattress or upgrades to your sleep routine. Simple switches like a mattress that suits your sleep habits or even adjusting the temperature in your home can improve the quality of your sleep and make your drive safer. Self-driving cars or not, sleep will always be essential to well-being — on and off the road.”