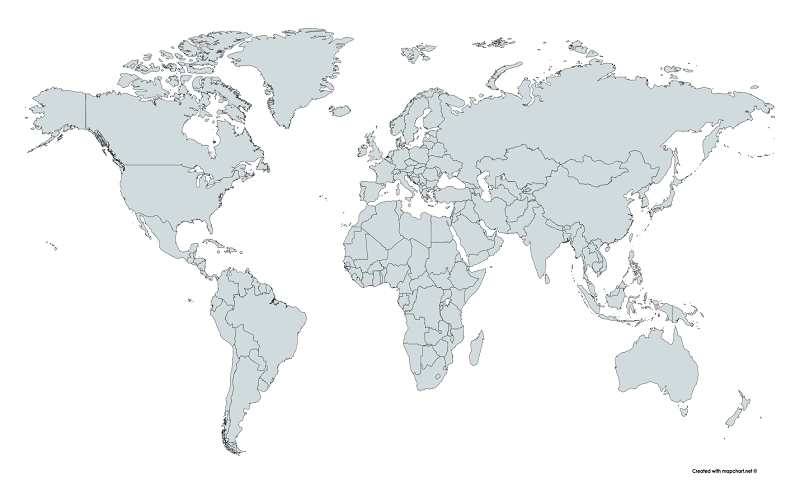 The United Nations Economic Commission of Europe (UNECE) was established in 1947 to encourage economic integration and cooperation among its member countries.  It is one of the five United Nations regional commissions, administered by the Economic and Social Council (ECOSOC). The UNECE Sustainable Transport Division works to facilitate the international movement of persons and goods by inland transport modes. It aims to improve competitiveness, safety, energy efficiency and security in the transport sector.

The Inland Transport Committee (ITC) is the highest policy-making body of the UNECE in the field of transport. Together with its subsidiary bodies, the ITC has provided a pan-European inter-governmental forum, where UNECE member countries come together to discuss tools for economic cooperation and negotiate and adopt international legal instruments on inland transport.

To deal with the transport issues, the ITC is assisted by a number of Subsidiary Bodies.

The Vienna Convention is an international treaty designed to facilitate international road traffic and enhance road safety. It sets minimum standards that shall be recognized by all the Contracting Parties for international traffic: common principles for traffic rules, distinguishing sign of the state of registration, recognition of the technical conditions for vehicles, recognition of driving licenses.

In the Convention on Road Traffic done in Vienna in 1968 it was established that every driver shall at all times be able to control his vehicle or to guide his animals, which was an impediment for the development of autonomous driving technologies and prevented autonomous vehicles being driven on the roads. In this context, on March 2016,  the 1968 Vienna Convention on Road Traffic was amended to allow the international traffic of partially automated vehicles.

Have feedback on this section? Let us know!

Please add your feedback in the field below.

Your feedback has been sent!
Thank you for your input.