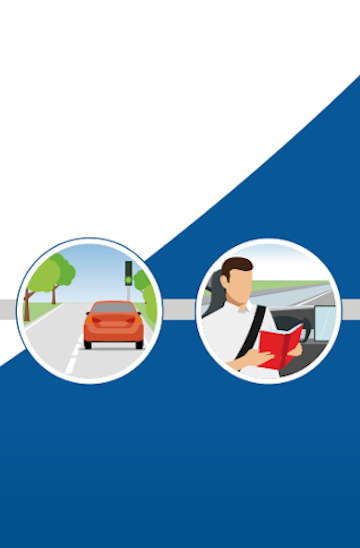 The European Automobile Manufacturers Association (ACEA) has published recently a checklist of rules and regulations what they believe is necessary to shift autonomous driving from a vision to reality in the EU.

The Roadmap for the Deployment of Automated Driving in the European Union explains the benefits, implications, terminology, as well as the R&D focus areas of this new ecosystem. It also provides a check-list for policymakers which details the legislative framework that must be put in place at the international, EU and national level. Furthermore, a timeline setting out the next steps that must be undertaken over the coming years aims at enabling the deployment of automated vehicles on Europe’s roads in the near future.

The major aim of the ACEA publication is to reinforce stakeholder dialogues and raise awareness of autonomous driving and citizens and their elected representatives. ACEA represents the 15 major Europe-based car, van, truck and bus makers among others also ARCADE project partners such as the BMW, Renault, and Volvo.