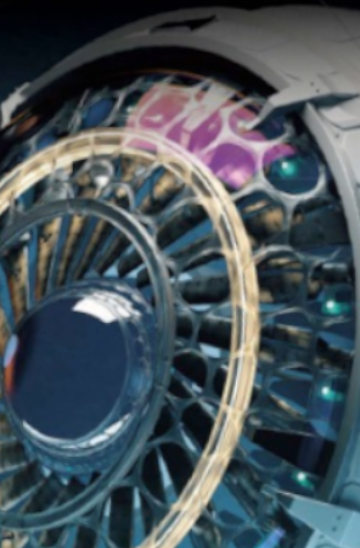 LIDAR (Light Detection and Ranging) is a new form of a camera. It cannot recognise number plates or faces but uses point clouds to create accurate 3D models, which is similar to the traditional way of functioning of cameras. In road transport, it will benefit automated vehicles and could help to make roads safer and more efficient for all users. LIDAR is not deployed on a vehicle itself but it reflects the street infrastructure.

Several projects around the world use lidar technology for research trials in automated vehicles. For example, in Singapore, a Siemens/CETRAN (Center of Excellence for Testing & Research of Autonomous Vehicles NTU) project deployed this technology and it has built an environment where automated vehicles can see around corners. Singapore’s Land Transport Authority plans a large-scale deployment of on-demand, autonomous buses and shuttles in the early 2020s in three towns: Pruggol, Tengah and the Jurong Innovation District. The advanced infrastructure system could be a valuable addition to make such plans safer. In Australia, a project called AIMES in Melbourne also experiments with lidar on a highly busy traffic lane.

Read more about the topic here.