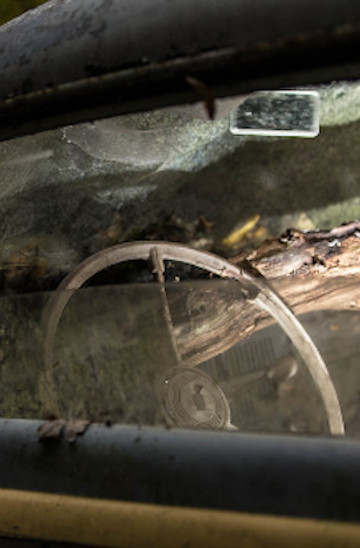 Do people have an autonomous fear?

According to a recently conducted study ‘Being Driven: A study on human adoption of autonomous vehicles’, by Neckermann Strategic Advisors in collaboration with specialist agency 7th Sense Research UK, lack of trust in safety technology and an emotional attachment to car ownership are two key barriers to a future of vehicle sharing and autonomous cars.

The new study found that shared autonomous vehicles will be part of society in at least 10 years. A perceived lack of prestige in not owning a vehicle suggests that the majority of today’s motorists are not yet ready for the mobility concepts of the future. While the automotive and tech industry is looking towards the greater integration of autonomous technology into mainstream cars, consumers first have to embrace the concept of shared autonomous vehicles.

Furthermore, the study highlights that an increased communication of the benefits of autonomous vehicles is vital to diminish the fear of the unknown and inspire the greater level of trust required for widespread end-user acceptance. It also found that 60% of respondents would favor a private ownership model as a means of accessing autonomous transportation. This disagrees with the previous assumption that shared ownership would form the core of future mobility.