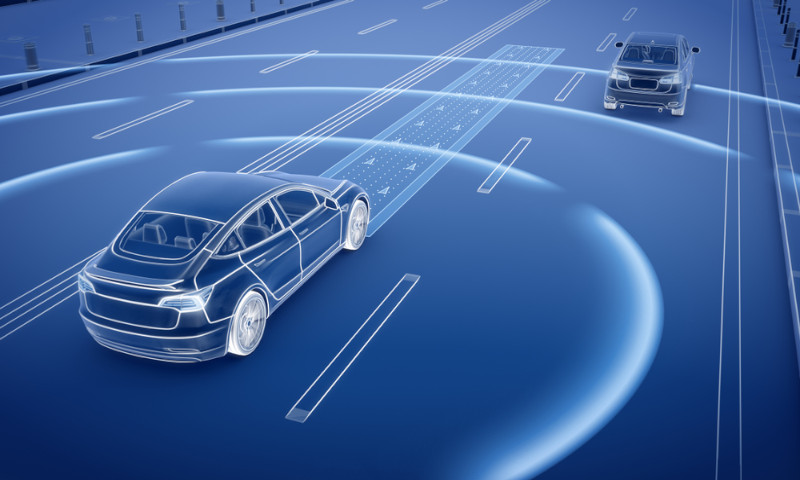 55 companies have active permits in the state to test autonomous vehicles with a safety driver, but it’s far less common to receive permission for driverless vehicles.

Only AutoX, Baidu, WeRide, Cruise, Nuro, Waymo and Zoox have permission to pilot autonomous vehicles without a human safety driver behind the wheel. They are now joined by Chinese robotaxi startup Pony.ai that has received a permit to test six driverless vehicles on specified streets within the cities of Fremont, Milpitas and Irvine.