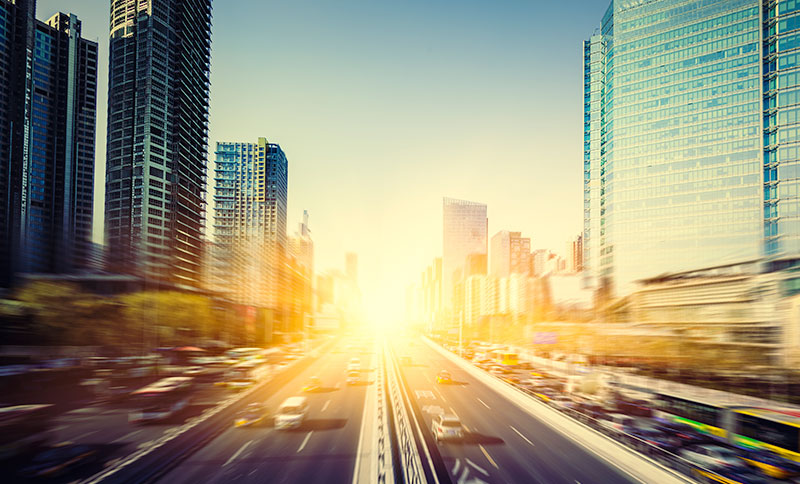 On November 15-17, ITS Japan organised their third annual international SIP-adus workshop on connected and automated vehicles. The workshop was well attended by an international audience with 365 participants, representing nearly a dozen countries. The objective of the meeting was to report on the current work done in the “Automated driving for universal service” (adus) part of the Strategic Innovation programme (SIP) of the Japanese Government. In addition, the international speakers informed participants on the latest updates on state-of-the-art technology from around the world, on many different topics such as Dynamic Maps, Connectivity, Human Factors and Cybersecurity.

Over the three last editions of the workshop, the discussions with the Japanese experts have evolved from an exchange of information to a better understanding of each other’s approaches to address future deployment of AD.

The main topic of the SIP-adus workshop was the forthcoming Field Operational Tests (FOT) being planned during the Japanese FY2017. A series of real-life experiments will be conducted on more than 300km of varying types of roads in Japan. For the first time, the Japanese government is inviting international companies to test their systems on Japanese roads. The operations will take place from September 2017 to January 2018.