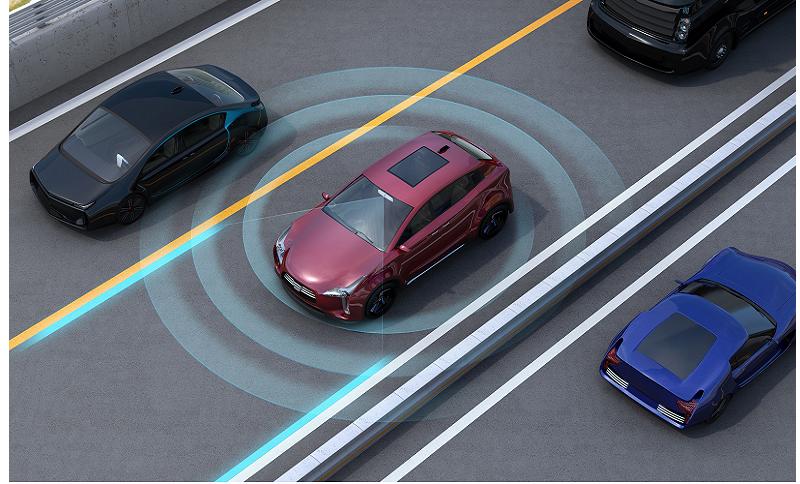 Following the national strategy for the development of autonomous vehicles, published in May 2018, France has published the decree adapting the provisions of the Highway Code and the Transport Code to allow from September 2022, on predefined routes or zones, vehicles equipped with delegated driving systems and automated road transport systems. Until now the highway code only considered the case of the driving of a vehicle by a person. From now on, it also provides for the possibility of an automated driving system controlling the movement of the vehicle.

The decree introduces various advancements to the French transport legislation such as an updated criminal liability system. The decree allows the driver to release its liability as soon as the automated driving system operates in accordance with its conditions of use. Another newly defined feature by the decree is the terms of interaction between the driver and the automated driving system, as well as the emergency manoeuvers that the system may need to perform automatically. A further change that has been introduced by the decree is the identification of the level of attention expected from the driver on its driving environment when a driving system is activated.

The newly published decree is seen as a major development for automated driving. Similar legislative actions have been taken in Europe in the past, the UK government announcing that by the end of 2021, “hands-free” automated vehicles offering automated lane-keeping systems (ALKS) will be legal to operate on UK roads and Germany adopting a legislation that will allow companies to deploy robotaxis and driverless delivery services on public roads by 2022 are two examples of these advancements. Nevertheless, the decree published by the French government is seen as a first in Europe. France becomes the first European country to put in place a complete regulatory framework for the circulation of autonomous vehicles.

Jean-Baptiste Djebbari, Minister Delegate in charge of Transport mentioned the importance of the decree in his latest speech. “With this decree, we are taking another step towards the mobility of the future. France is establishing itself as one of the first countries to adapt its law to autonomous vehicles. As of today, we are giving our manufacturers and transport operators the visibility necessary to develop them – and tomorrow, make them work”