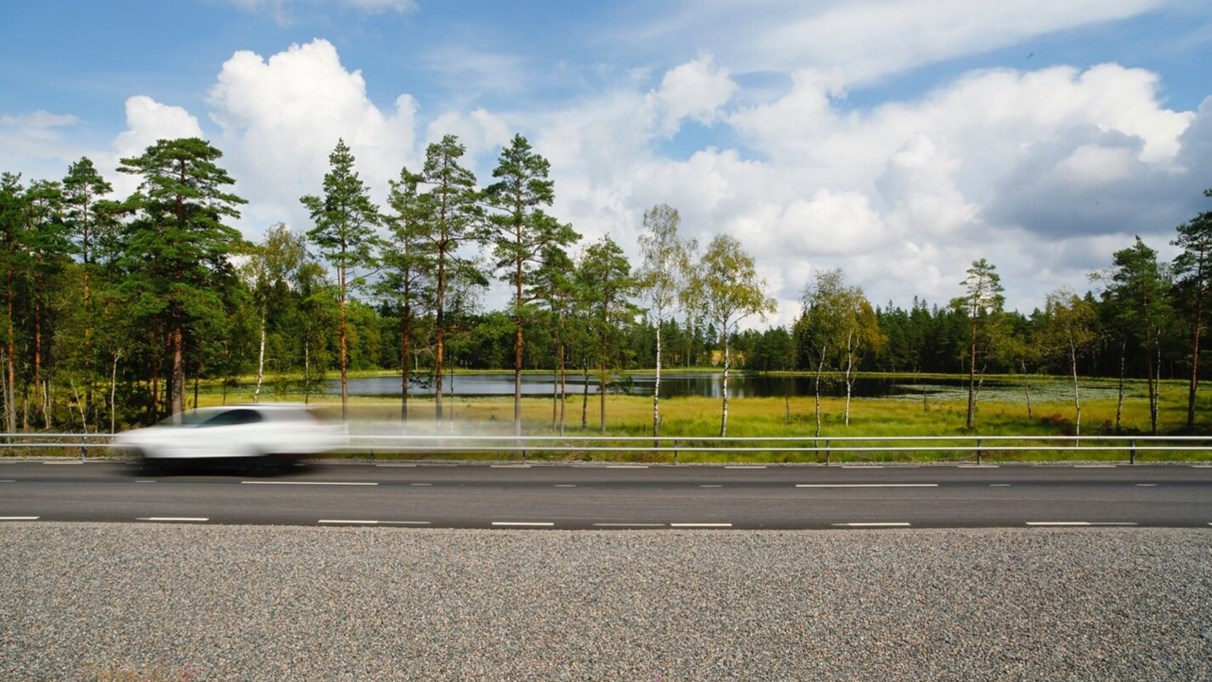 Connected vehicles are a part of everyday life of millions of drivers around the world. Drivers and passengers rely on networks to provide real-time information and in-car infotainment. When connecting vehicles, the most efficient, safe and economic alternative are cellular networks. 4G LTE networks already support today’s and future autonomous car services, 5G will provide real-time communication for more advanced and high demanding services. While cellular networks have wide coverage and are designed to manage rapidly moving users, issues still exist, especially when traveling across country borders. Leading Information and Communication Technology (ICT) service provider Ericsson teamed up with Daimler to test and demonstrate a way to overcome the issue and ensure service continuity, even at country borders.

When connectivity is lost it is because the User Equipment (UE) connected devices need time to reconnect to a new network. In order to do this, the UE scans the spectrum to find a new network it can try to use and then needs to register to the new network. This is an issue because the loss of connectivity affects many use cases, causing voice sessions to be dropped. This has a severe impact on autonomous (self-driving) vehicles because vehicle manufacturers are liable for the vehicle. This means if connection to the central control equipment is lost, the vehicle may need to be taken out of self-driving mode or slow down.

Ericsson and Daimler ran tests on cross-border connectivity in an effort to reduce those cross-border delays. At the AstaZero test-site near Gothenburg, Sweden, they created a fictional country border by configuring a mobile network to emulate two different Mobile Network Operators (MNOs). Using Ericsson virtualisation techniques two mobile core networks were configured. A radio network configured to support the two mobile core networks with some radio cells (cell 2 and 3 in the illustration) belonging to one and some (cell 1) belonging to the other virtual network. Networks were then configured for different levels of roaming to measure the connection interruption. The steps to the experiment were as follows:

The tests done by Ericcson and Daimler AG show that by activating and configuring some additional standard software features in the mobile network between MNOs, the interruption in connectivity could easily be reduced to approximately 1 second. This is believed to be sufficient for most use cases including C-ITS (Cooperative Intelligent Transport Systems) services. Furthermore, if additional effort to configure the networks for the Handover were also taken, the interruption was further decreased to 100 milliseconds – demonstrating that close to negligible interruptions are possible at border crossings. Read more about the test here.