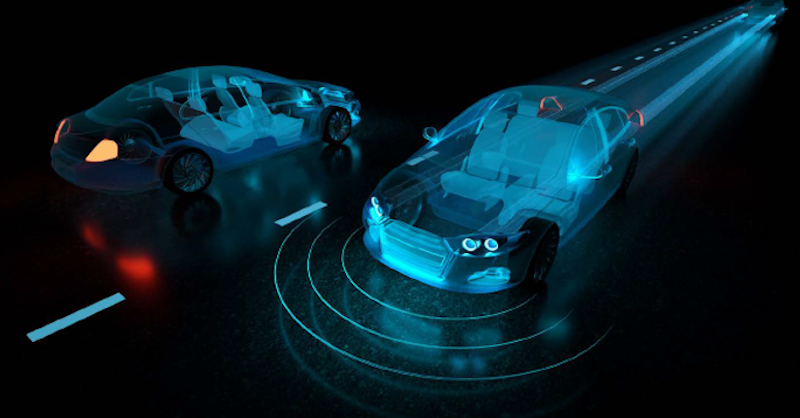 Level 4 automation on German roads compared to advancements in the U.S.

On 10 February 2021, the German government passed a law that will enable the use of autonomous cars and buses in defined zones nationwide. Until now, autonomous cars were only permitted with special permits and only on non-public traffic areas, such as the buses that drive on the Charité rail tracks in Berlin. But will this advancement be enough to catapult Germany to the forefront of autonomous driving?

Experts believe that this advancement might result in Germany taking the lead in autonomous driving. Germany is the first country to pass such a law, they say. One of the concerns of this law was regarding whether it would be sufficient or not. Experts addressed this concern during the TÜV Clubhouse session on “Autonomous driving in Germany?” on 2 February.

Technical experts pointing to the number of patents on autonomous driving in which German manufacturers and suppliers are leading the way. The emphasis is put on the fact that laws and patents will not be sufficient on their own, autonomous cars from many different manufacturers that reel off millions of kilometres in public are needed as well.

Germany is one of the leading countries in automated driving. Daimler, BMW, Bosch are some of the German manufacturers that comes to mind when the topic is automated driving. Recently a Bosch-Daimler collaboration showed a self-parking S-Class in a Stuttgart garage. Many of the developments in Germany seem to be with start-ups, especially American start-ups. VW jointly invested in Argo.AI after VW pulled out of Aurora Innovation. Daimler and BMW cancelled their partnership, and Daimler then not only bought autonomous truck developer Torc Robotics, but also partnered with chipmaker NVIDIA to at least have the electronics hardware for autonomous driving.

Kopernikus Auto is the only start-up company that is developing complete technology for self-driving cars in Germany. The difference becomes clear when looked at the situation in the USA, and especially in California. Currently, 56 companies have a license to test autonomous cars on all public roads throughout California. As a result, there are already around 800 autonomous test and production vehicles driving on the roads there today. Of course, almost all OEMs and major suppliers have such a test license, but that also means that around 40 start-ups are developing autonomous cars.

The U.S. already have plenty of self-driving technology in development and it’s in commercial use as well. An overarching federal law, created by the National Highway & Traffic Safety Administration (NHTSA) and U.S. Department of Transportation (DoT), is already before both chambers of the U.S. Congress, and DoT Secretary nominee Pete Buttigieg is also an advocate for autonomous cars. Not only is a federal law thus more of a formality, but other agencies such as the California Public Utility Commission (CPUC) have already provided for the approval of commercial robotaxi fleets.

Therefore, by the information given here, it is evident that the U.S. has an ongoing operation for automated vehicles where they became a leader in the sector for years now. This federal law passing in Germany is a very important advancement, but the example of the U.S. shows that there is still much more to do.