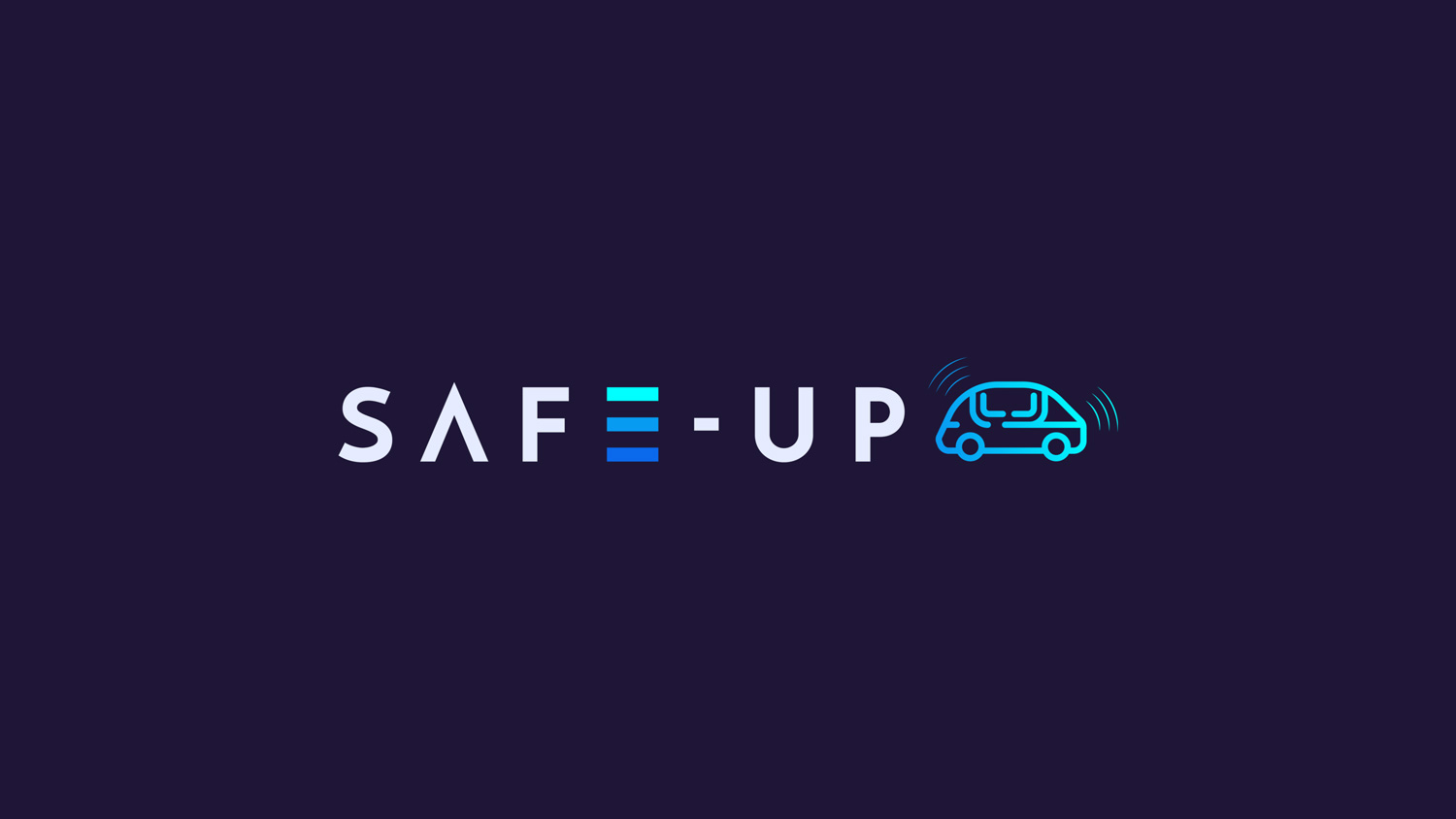 After analysing crash databases in WP2, the most common car-to-pedestrian and car-to-cyclist crash types have been identified to steer efforts in crash prevention and generate the greatest safety benefit. An analysis of German in-depth crash data shows that the most frequent crash scenario is when a pedestrian or cyclist crosses a vehicle’s path from the right – at an intersection for cyclists and away from an intersection for pedestrians.

Studying crash causation in car-to-VRU crashes highlights the importance of supporting the pedestrian with infrastructure, e.g. a large part of pedestrians crossing at non-designated locations were found to have a higher risk. The first challenge in subsequent tasks will be to connect such underlying elements to VRU prediction models.

For demo 2, a detailed analysis of the influence of bad weather conditions on vehicle sensors has begun. Tests have been conducted at THI’s facilities to analyse the impact of different rainy and foggy conditions, in comparison to dry conditions.

Since bad weather mainly affects video detection performance, the partners are using a combination of video and radar detection, as the performance of the latter remains quite high despite adverse weather conditions.

Now, the next step is to develop the weather filter to reconstruct the impact of adverse weather conditions on the perception for virtual testing.

SAFE-UP partners have defined which crashes could be avoided by the active safety systems AEB (Autonomous Emergency Braking) and AES (Autonomous Emergency Steering), based on the vehicle’s impact part, ego vehicle and pedestrian speeds, and collision angles. Preliminary results show that single AEB manoeuvres can avoid most of the crashes, leaving just a small number that could be avoided by AES.

Now discussions have arisen on whether transforming a frontal crash to a side crash is a valid strategy, and what may happen if in lateral avoidance there is another object within the lane of the ego vehicle.

The use cases in WP4 have been defined based on vehicle type and crash scenarios, novel interior configurations, seating configurations, occupant seating postures, and human variations (size, gender, age). As this produces a lot of use case parameter variations (close to 3 million), partners are now defining which use case parameter combinations make more sense to investigate. Based on this, SAFE-UP’s WP4 aims to evaluate, among others, these research questions:

The SAFE-UP team researching passive safety have also been exploring the combination of an Occupant Monitoring System and Occupant Restraint System in order to improve the protection of the AV occupant, making SAFE-UP’s approach a highly innovative one.