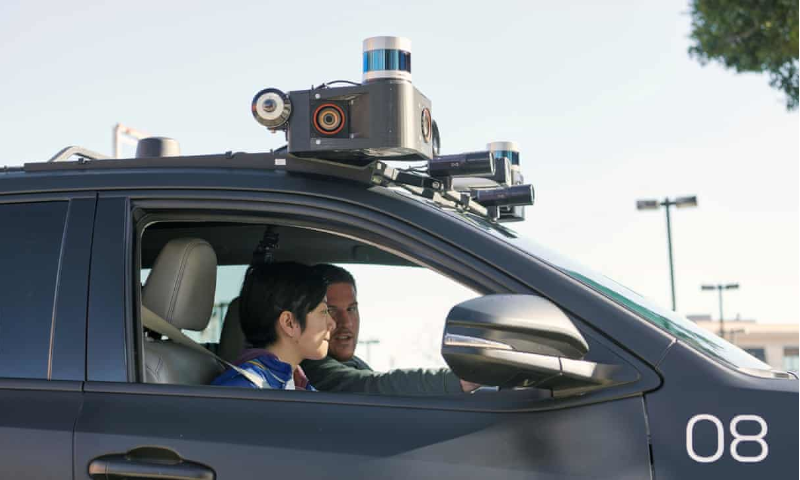 The UK government is considering allowing self-driving cars on motorways using automated driving technology. Manufacturers are expected to introduce next-generation technology of collision avoidance and lane-keeping technology in the upcoming car models in 2021. These technologies will advance from warning drivers to taking control and are responsible for speed and steering once taken control. The technology has been developed to help congestion at lower speeds, the government wishes to legalise it for speeds up to 70 mph in the slow lane of highways.

One of the major questions raised in the government consultation which was launched earlier was, who will be legally responsible for the car, whether the driver or the car as an automated vehicle. It is expected from the driver to take control when prompted by the car, it could be possible the technology provider will be legally responsible when the automated lane-keeping system is enabled.

Rachel Maclean, Transport Minister said the outcome could be a significant step forward in changing the way cars are driven: “Automated technology could make driving safer, smoother and easier for motorists, and the UK should be the first country to see these benefits, attracting manufacturers to develop and test new technologies.”

Mike Hawes, Chief Executive of the Society of Motor Manufacturers and Traders, said it could prove “life-changing”, adding: “This advanced technology is ready for rollout in new models from as early as 2021, so today’s announcement is a welcome step in preparing the UK for its use, so we can be among the first to grasp the benefits of this road safety revolution.”

Although, some of them are still sceptical that cars would be designated as legally automated suggested by the government. Jim Holder, editorial director of What Car?, said: “This is an industry under massive financial pressure. Why they would take on another huge insurance risk?”. He added: “They’re not necessarily at the point where you’d trust them enough. They work 90% of the time, but that’s not enough.”