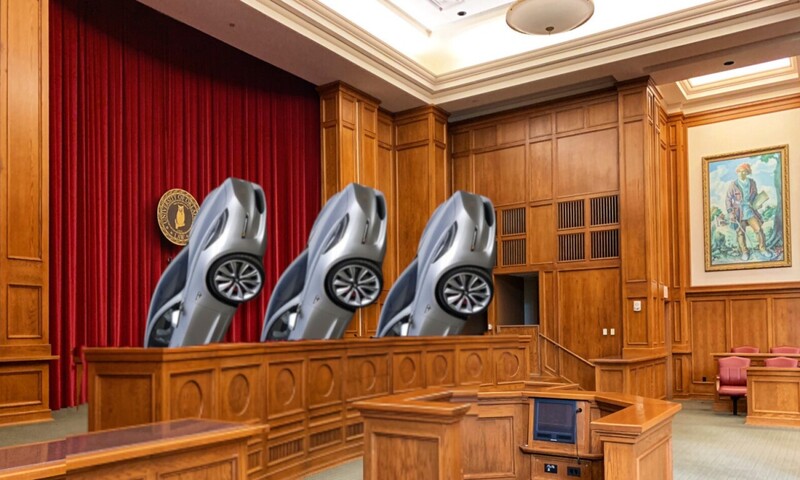 The UK’s Law Commission announces that the “user in charge” of autonomous vehicles should not be held responsible in case of an accident, speeding, or breaking red lights when the car is in self-driving mode. The Law Commission instead suggests that responsibility should fall on the developer or manufacturer of the hardware that enables self-driving functions on the vehicle. Directors of manufacturing companies would have corporate loability, which means they would be prosecuted when the cause of an accident has been confirmed.

However, the “user in charge” of the vehicle would still be responsible for maintaining the vehicle, ensuring passengers wear seatbelts, insurance, etc.

Additionally, the Law Commissions references a “transition period” of 10 to 40 seconds in which the driver would have to regain control of the vehicle. During the handover the driver isn’t reponsible for accidents.

With that, it shows the Law Commission isn’t focusing on fully autonomous vehicles, rather on partially automated vehicles. The Law Commission did suggest that self-driving vehicles should be regulated in two different tiers, though, differentiating between fully autonomous and not — but the reality is automated vehicles are far more nuanced than that.

One tier would include vehicles, that are capable of driving themselves in all situations or Level 5 by the SAE’s ranking. The other tier would include vehicles that are only able to drive themselves on the motorway, which could be Level 2 (here a human driver is required to be in full control at all times), Level 3 (here the driver can take their eyes and attention off the road for a short period of time), or Level 4 according to the SAE  (here the vehicles are considered as fully autonomous, but only in specific geofenced locations).

Overall, the Law Commission is attempting to regulate self-driving cars, but its plans don’t extend through all SAE Levels. As a result, many believe Level 2 systems to be self-driving, even though they are not. Unless the Law Commission also considers these technologies, drivers will begin to believe they’re legally indemnified when using their vehicle’s automated systems when they are not.