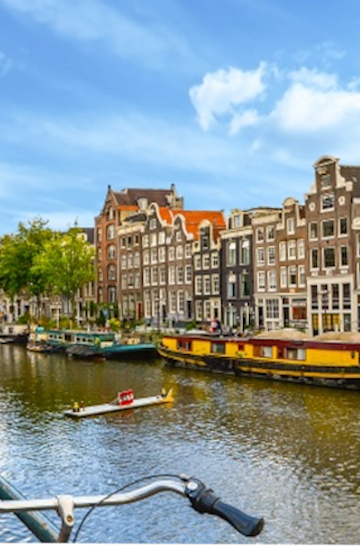 The Netherlands: Leaders in the European autonomous car market

The European autonomous car market is characterised by the presence of various players including Audi, BMW, Volvo Car Corporation, and others. The automakers are forming alliances with technology players to develop their own self-driving vehicles. Also, they are partnering with regional and technology start-ups to develop AI-based solutions for autonomous vehicles.

The Netherlands are the leader in the autonomous vehicle industry as it is investigating the use of self-driving vehicles in logistics and cargo services. They lead the automated vehicle readiness index and has an unmatched roadway infrastructure, with ubiquitous top-tier wireless networks and the highest density of electric vehicle charging stations anywhere. The Dutch government is working on potential ways to use automated vehicles to improve safety. The country is also trying to connect vehicles via 5G technology. Last year it passed a bill that allows large-scale testing of autonomous vehicles without a driver on board. At the same time, Amber and TASS International are working on the concept of driver-less vehicles to overtake all the tech titans in one sweep. Further, the supermarket giant, Albert Heijn is working on autonomous delivery robots.

The Netherlands are followed in the ranking by Norway, Sweden, Finland, the UK, Germany, Austria, France, Spain and Hungary. To find more information about these country’s automated vehicle strategies read the full article.