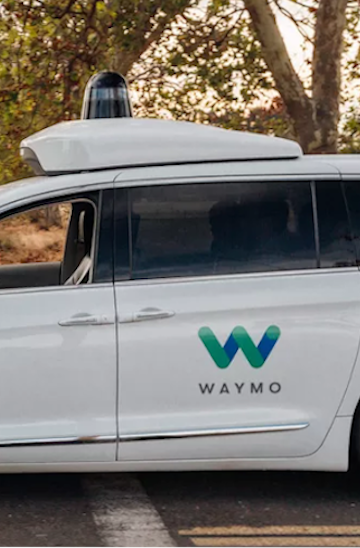 The self-driving division of Alphabet, Waymo, announced via e-mail to its customers in the suburbs of Phoenix, Arizona that soon, they will be able to test completely driverless Waymo cars. The passengers will ride in autonomous Chrysler Pacifica minivans without a safety driver behind the wheel.

Riders can’t specifically request a driverless Waymo vehicle, driver and vehicle will be randomly assigned. The participants are members of Waymo’s early rider program, a 400-plus cadre of suburban Arizonans who signed nondisclosure agreements with Waymo to test its self-driving cars. The car will be without a trained driver, in case costumers need assistance during the ride, they can reach out to support staff through the app or via an in-car help button.

Waymo is widely seen as having some of the most advanced technology in the industry. When the company launched its commercial ride-hailing service in December 2018 with safety drivers in the vehicles, some experts took that as a sign that autonomous vehicles are further away from mass adoption than previously thought. Meanwhile, it is branching out to new cities: the company announced recently that it would begin mapping in Florida and downtown Los Angeles.